Home  > ABOUT US  > Company Profile

Now, Shantai New Industrial Co., Ltd. has achieved a comprehensive strategic layout, and its business scope has expanded to North China, the Yangtze River Delta and the Pearl River Delta. We are headquartered in Zhuhai and have two branches in Dalian and Jiangmen. In 2012, in order to meet the needs of the larger international market, Shandong invested more than 60 million yuan to build a modern GRC production base, located in Shilibao Town, Dalian City. It has the highest level of professionalism in Northeast China in the aspect of GRC research and development.

Shantai has also become one of the well-known brands in the GRC industry. It is a leading local company, an important member of the International GRC Association and a committee member of the China GRC Association. Moreover, we have obtained the national second-level decoration design and construction integration qualification, and were rated as Enterprise of Observing Contract and Valuing Credit and the Advanced Private. 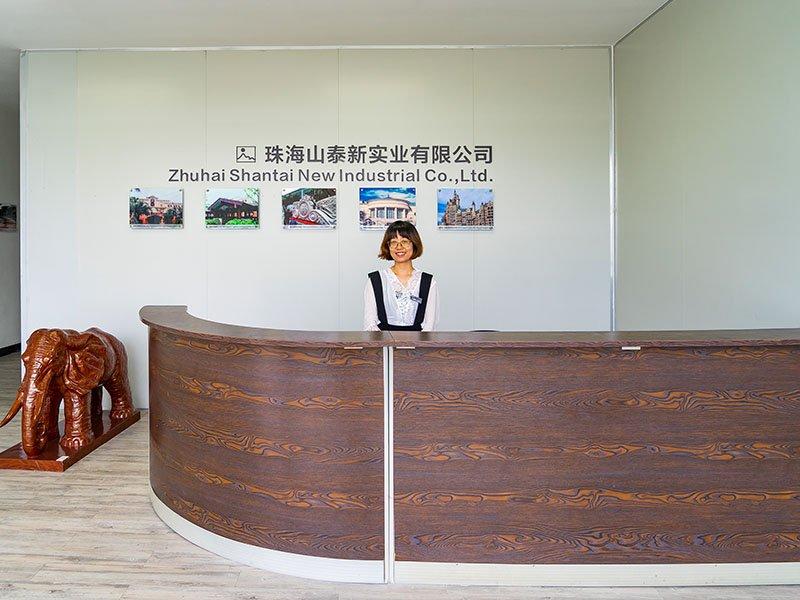 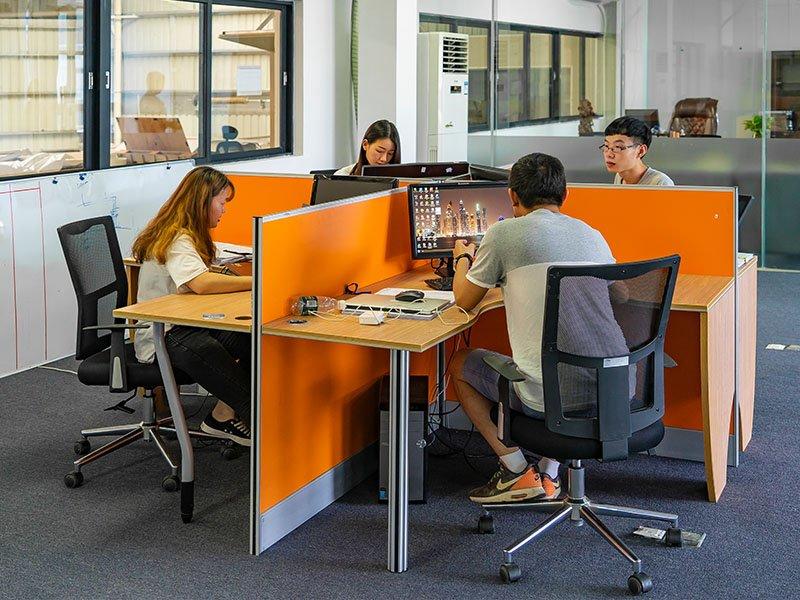 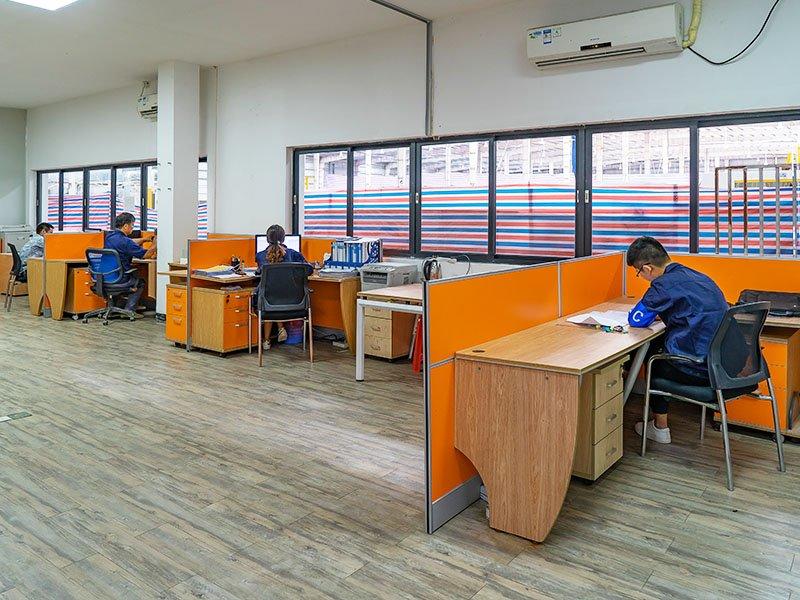 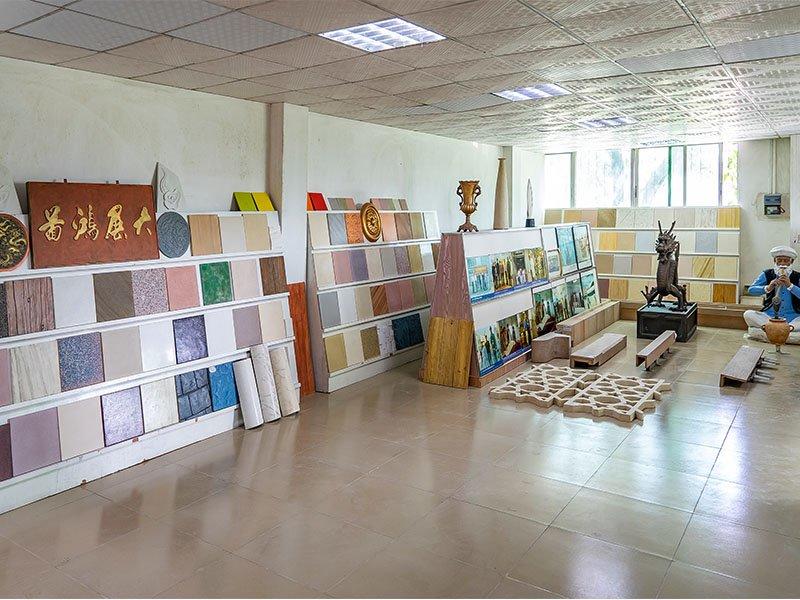 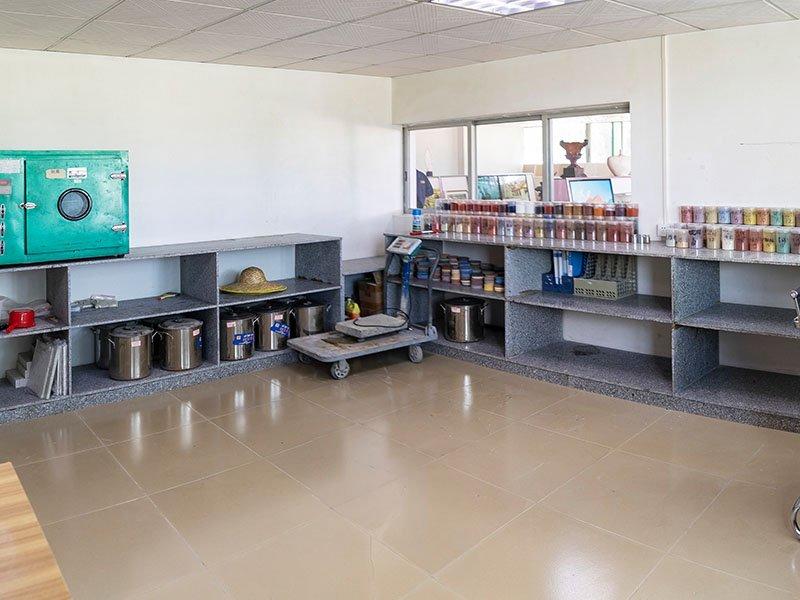 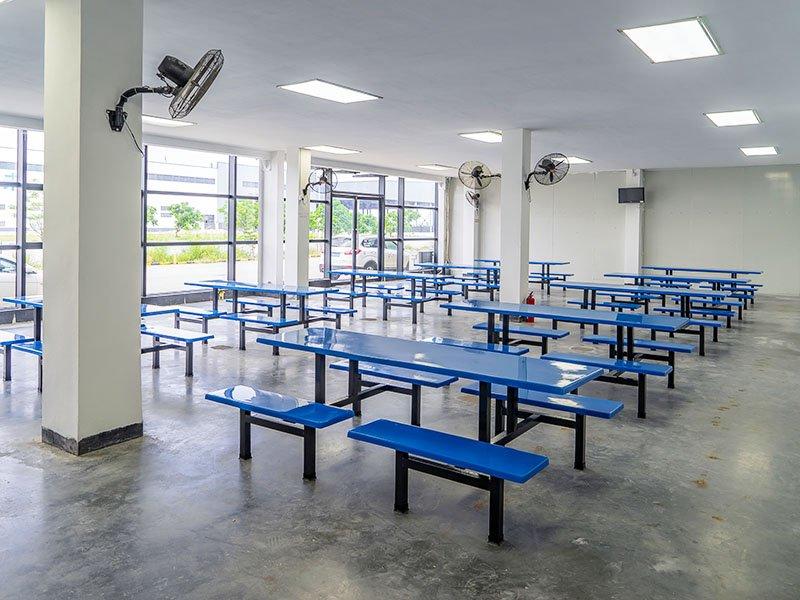